​Within the annals of fishing lore passed down from generations of fishing families lies the subject of fishing knots. Entire books and pamphlets have been written about their use and the numerous forms they take. As a fisherman, it’s always good to know your knots. However, I’ll share with you the 3 fishing knots I primarily use and explain why they can get you by in most situations.

​The properties of the Palomar knot make it one of the strongest, fastest holding knots I’ve ever used. It has over time become my choice knot when tying line to hook. The Palomar knot is known for its strength because of the way it’s formed. It’s loop and cinch technique make slipping an almost impossibility. 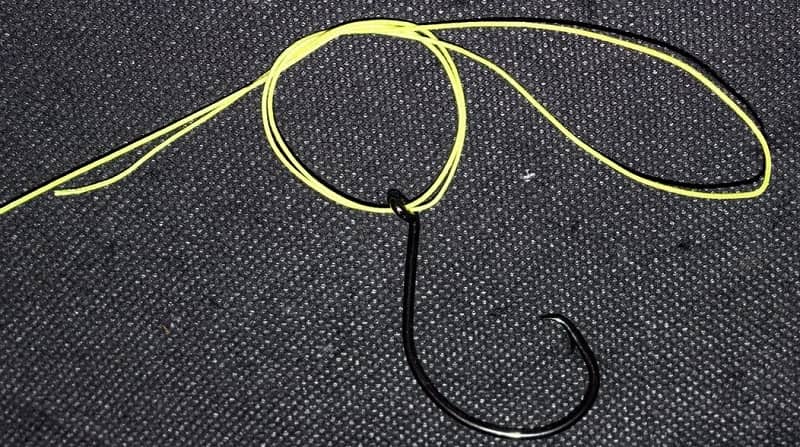 How To Tie The Palomar Knot

​That’s all there is to it. It’s simple and easy to remember. It’s also one of the strongest fishing knots known to fishermen. The cinch knot even in its improved version will slip sometimes while the Palomar Knot will hold fast.

Surgeon’s Knot – When A Line Loop Is Needed

​Tying loops in our line serves a very specific purpose. Most fishermen have at least one rig that requires a loop to properly set. The loop can be used at the end of the line, or anywhere else along its length. It’s most often used to attach weight, swivels, or hooks. Like all other fishing knots, loop knots can be tied many different ways. I prefer the Surgeon’s Loop. It’s one of the strongest loops, and extremely easy to tie. 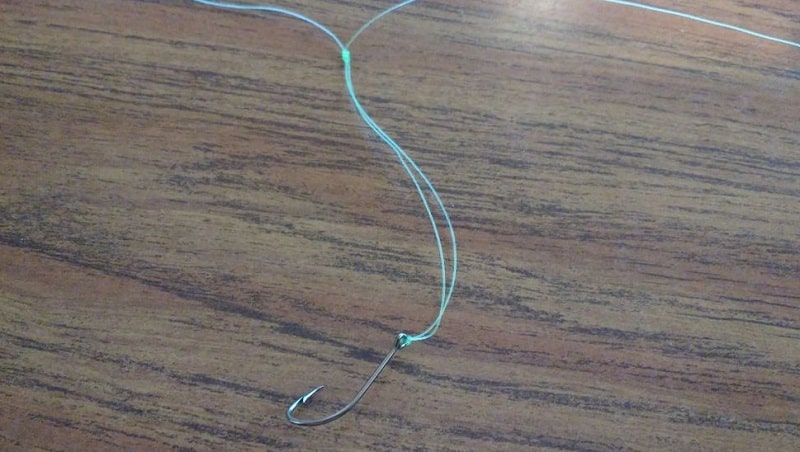 How To Tie The Surgeon’s Loop

​My personal favorite use of the Surgeon’s Loop is while rock fishing on the ocean. I can use it to both tie on weight, and attach one or two hooks to my line. It’s uses go way beyond this, and its simplicity and strength make it one of my top 3 choices.

The Uni To Uni Knot – 2 Lines Become One

​It is another important rig we turn to for other occasions that requires some sort of a leader. If you’re looking for fishing knots that tie line together, the Uni to Uni is my personal favorite. It does take a little practice, but once learned is quick to tie. As far as line to line attachment knots go, the Uni to Uni is among the easiest to tie and the longest to hold.

How To Tie The Uni To Uni Knot

After fiddling with blood knots and other line to line suggestions, I came to trust and depend on the Uni to Uni. It’s a good knot to learn and tie when the action is not on. You’ll get good at it quickly, and won’t mind tying on a quick flourocarbon leader in a pinch.

Final Thoughts On Our 3 All Purpose Fishing Knots

​Keep those other knots in the mental tackle box! Knots such as the Albright, Dropper Loop, and Improved Clinch knot are always good to know. Fishermen that use heavy and braided line would likely have a different list of primary knots. If your purposes are to tie strong knots in mono or flouro line, you need look no further than the three fishing knots I’ve covered. Learn them well and you’ll never forget. Have a different knot you think might be better? We’d like to hear your opinion and have a chance to get back to you.

We use cookies to ensure that we give you the best experience on our website. If you continue to use this site we will assume that you are happy with it.OkPrivacy policy