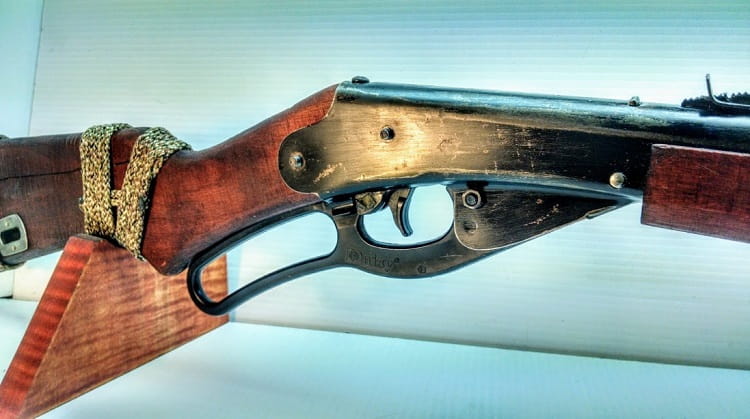 Have an idea why is your trigger not firing?

We’re here to give you all the solutions to your BB gun fixing problem.

In most cases, it’s easy to fix a BB gun. You just need to understand the reasons for such type of problems.

In our article, you’ll get a clear idea of the BB gun operating problems and how to fix these issues.

What you’ve to do?

Just go through our article on how to fix the BB gun. Definitely, you’ll learn the easiest and simple techniques to solve these problems.

Before learning the tips for fixing a BB gun, let’s go to know what kind of problem may occur and what their probable reasons are.

WHAT KIND OF PROBLEMS YOU MAY FACE WITH YOUR BB GUN?

The problems may be:

REASONS OF BB GUN NOT FIRING

These are the most common reasons typically you’ll face with your BB gun.

ANALYSIS OF THE REASONS

When a BB gun gets jammed it doesn’t fire a BB. Obviously, it’s a risky condition that needs careful and immediate attention to fix.

The jam in the BB gun may be due to the spring jam. Spring helps the BB to move between the magazine and the firing chamber. Hence, if the spring gets jammed, there is a great possibility to misfire.

Why does jamming happen?

The reasons may be:

If your gun doesn’t shoot straight, the reasons may be:

If your BB gun doesn’t fire, the reason may be:

If your gun sounds like a drill, when you pull the trigger, the reasons may be:

When you pull the trigger, if the pellet fails to come out, the reasons may be:

STEP BY STEP PROCEDURE TO FIX A BB GUN

Proper loading, proper feeding as well as using recommended ammunition only can provide you recreational and trouble-free shooting for many hours. Yet, if you face any difficulties like jamming or blockage while shooting with your BB gun go through our discussion on how to fix a BB gun and get the solution instantly.

Follow the steps below to fix any spring-powered BB gun.

First, find out the cause of the jam. Make sure that the problem arises whether due to improper feeding, damaged shot, or improper ammunition use.

Notice that there is a sliding plate on the top of your BB gun. Pull the sliding plate back to cock the spring. To release the spring, lightly press the trigger. Do it several times.

Find the handle of your BB gun. Detach the grip panel from the gun. Also, remove the screw from the bottom of the grip by turning it anti-clockwise and remove. Take out the magazine cartridge and thus unload the gun.

Repeat Step# 1. Pull back the sliding plate and cock the spring.

Take an unjamming rod. A paper clip also works well. If you decide to use a paper clip, straighten it out. Keep the rod/ paper clip into the slot on the cartridge. Compress the spring by pushing it up about a couple of inches.

Exert pressure on the spring with the rod/ paper clip for about a minute. Then take the rod out.

Thanks a lot to be with us in our article.

After going through our discussion, you’re now knowledgeable enough to troubleshoot and correct your BB gun issues. 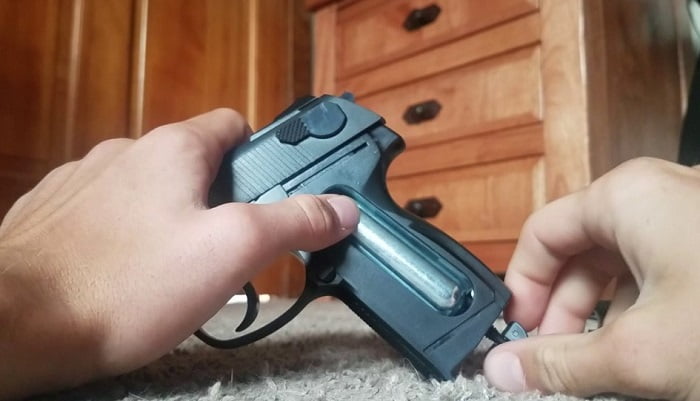 How To Load A Co2 Airsoft Pistol 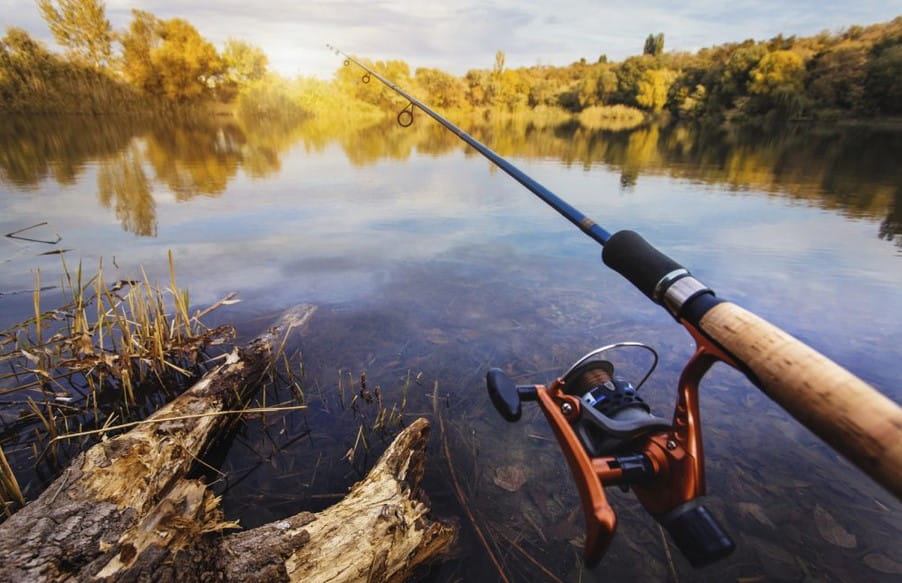 Beginner’s Guide: How to Choose the Right Fishing Rod 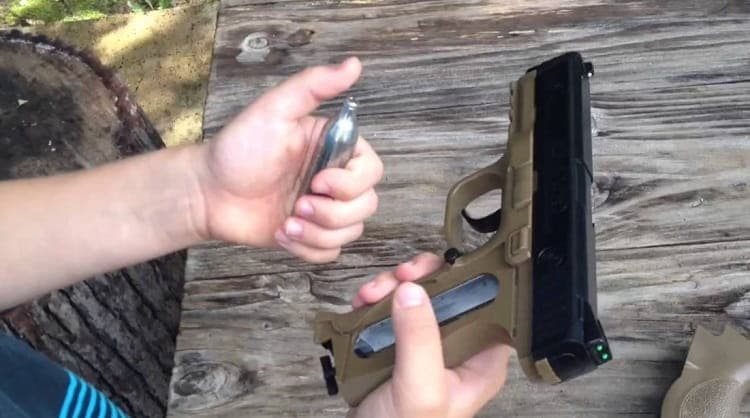 How To Put Co2 In Airsoft Pistol 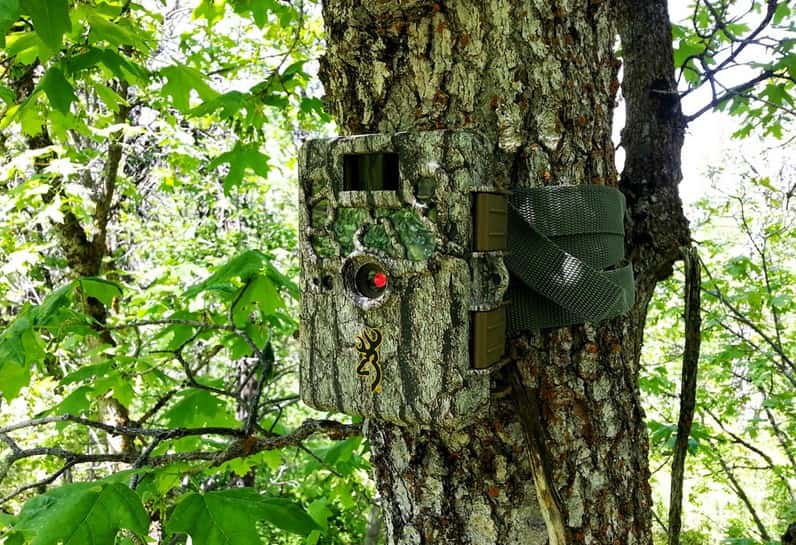 The Best Trail Camera For The Money Reviews 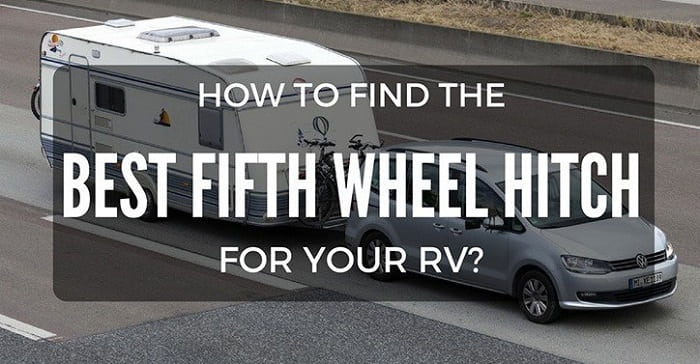 RV Knowledge: How To Find The Best Fifth Wheel Hitch 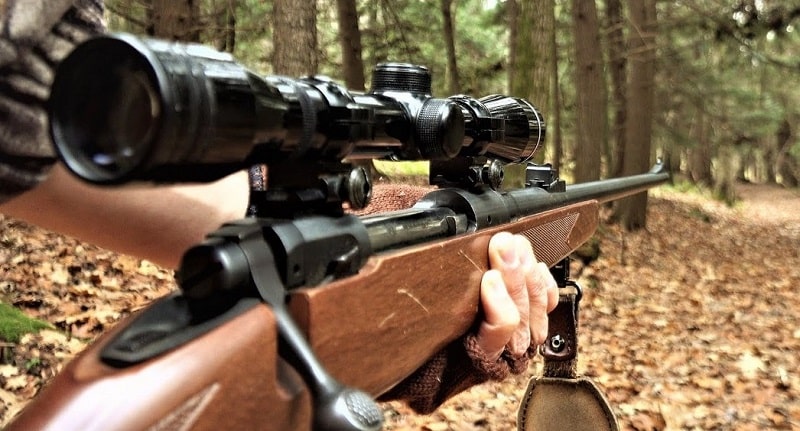 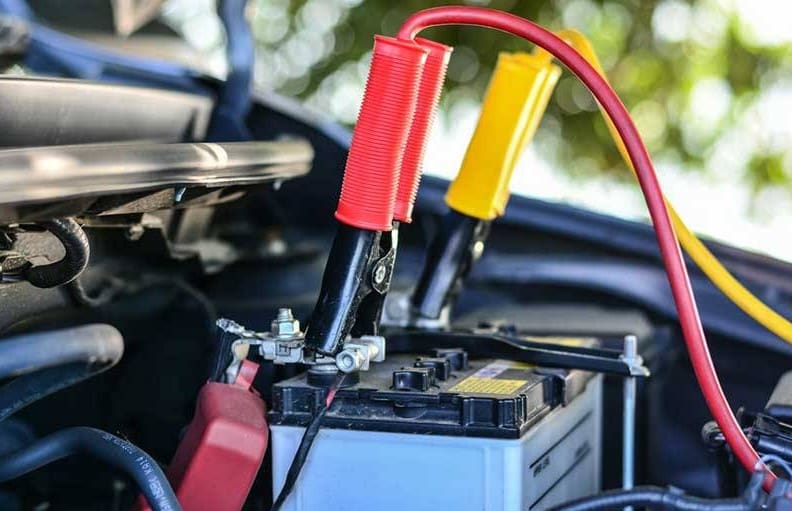 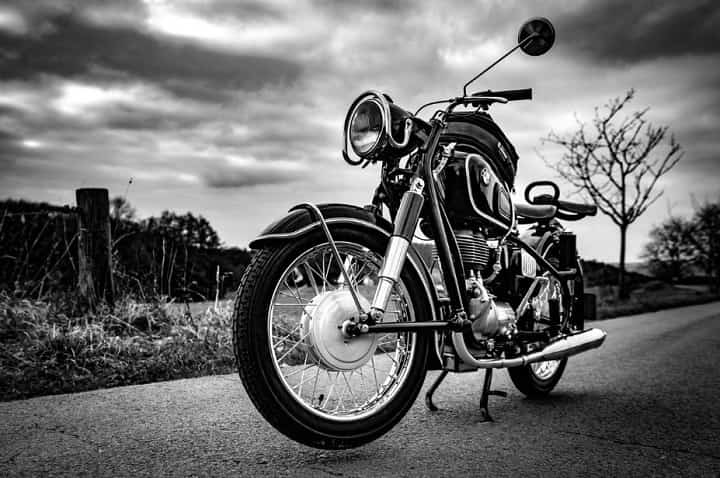 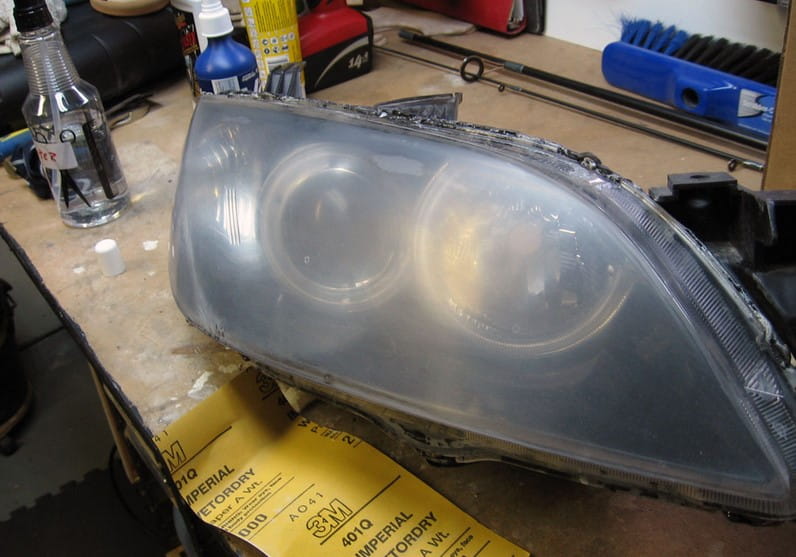 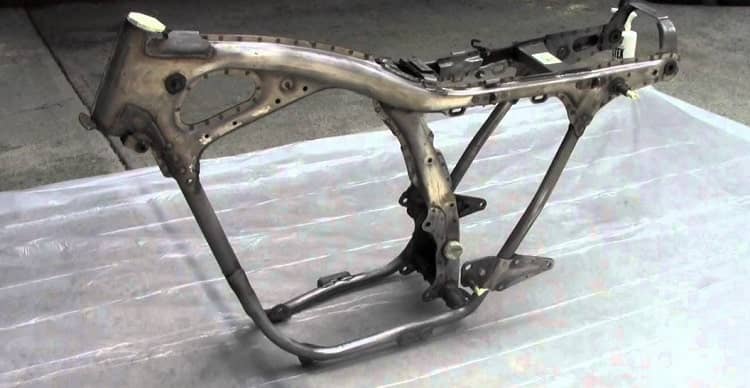 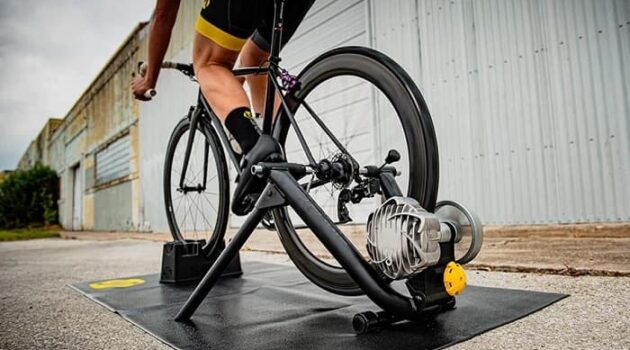 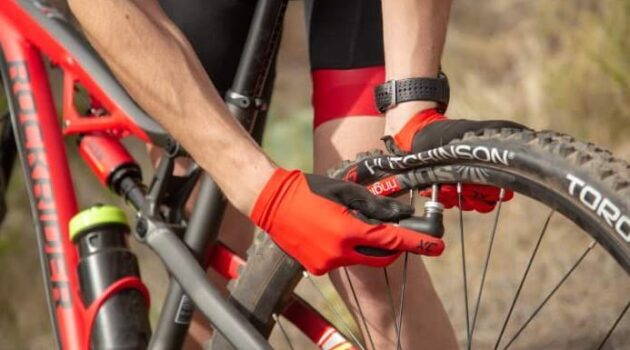 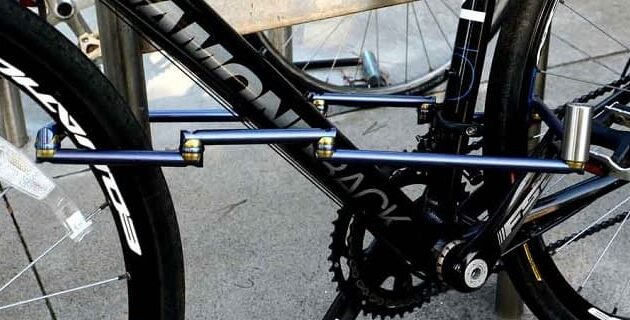